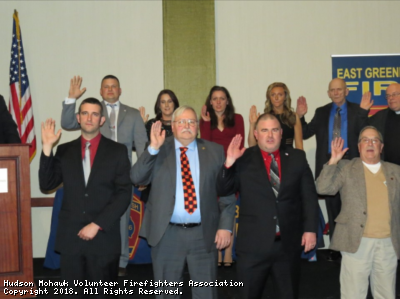 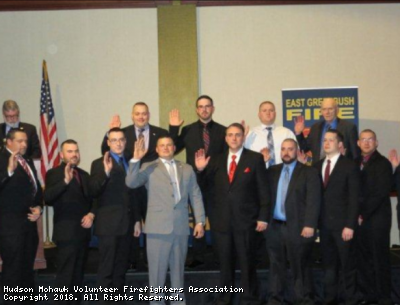 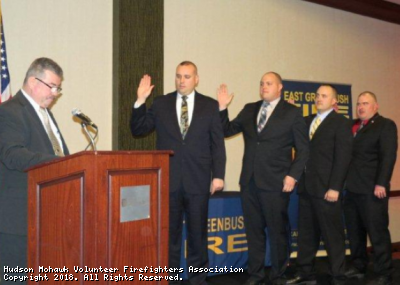 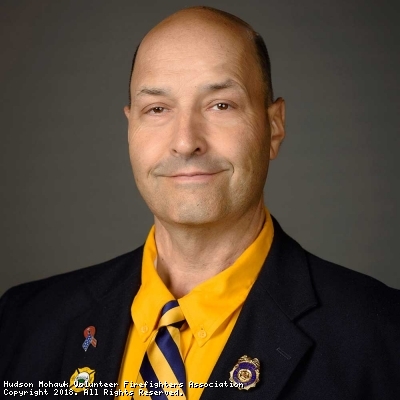 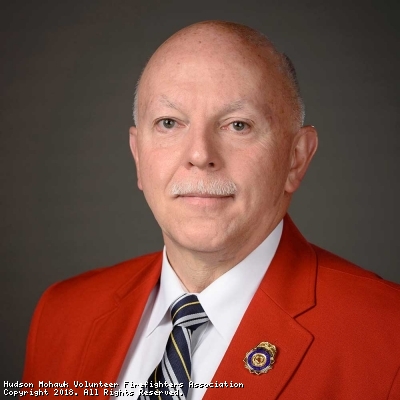 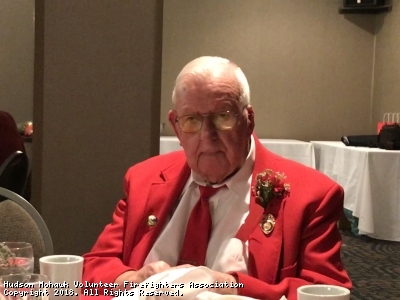 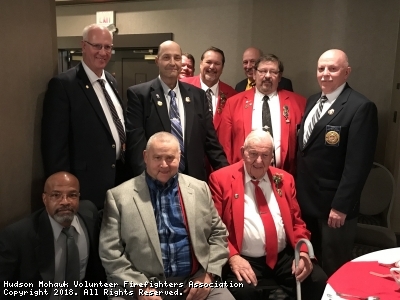 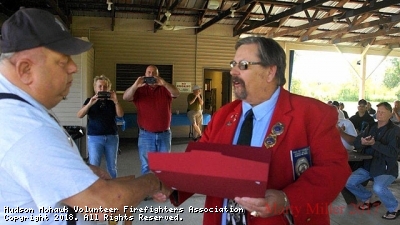 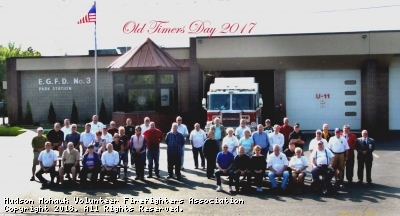 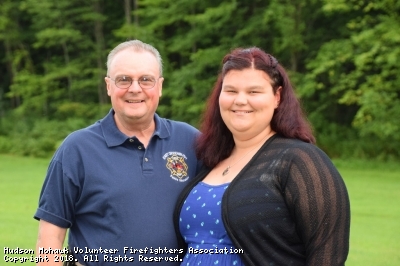 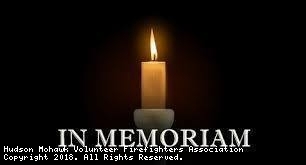 The Annual Convention memorial service will be conducted with the HMFVA Ladies Auxiliary on Thursday, July 21st at 7:00 pm.

The Annual HMVFA Convention meeting will be held on Friday, July 22, 2022. Registration will begin at 8:00 am followed by the meeting at 9:00 am.